You are here:: Home » Alternative Fuels For Clean Mobility: Implementing The UCO To Biodiesel Chain In Rethymno » Innovation In Energy Saving At Horários Do Funchal »

Innovation in energy saving at Horários do Funchal

Energy savings, both globally and regionally, and in particular in the operation of Horários do Funchal's public transport service, in Funchal, Madeira Island, is an emerging theme. In this sense, the company has been making every effort to achieve a reduction in the energy consumption of its fleet, enabling greater ecological and economic efficiency of the service. In addition to implementing the renewal of the developing fleet, it is also important to apply measures to the existing fleet.

In a region characterised by its sunny climate, an alternative to study is the use of solar panels on the buses themselves. In this sense, Horários do Funchal, supported by partner AREAM (Regional Agency for Energy and Environment of Madeira) of the European project CIVITAS DESTINATIONS, is testing on 2 buses the use of roof solar panels, supplied by the Norwegian company WWW.SOLARBUS.PRO.

At the beginning of September 2019, the installation of CIGS (Copper-Indium-Gallium-Selenium) Solar Cells on Volvo B12BLE model buses was completed, with the formal presentation on September 6. The energy collected will power the electrical equipment and charge the batteries of the respective buses, thus removing the engine overload induced by the alternators for the production of electricity for these same purposes and consequently will allow a reduction in fuel consumption. It should be noted that on the buses there are several systems necessary for the operation of the service, such as ticketing and operating support system, which also consume energy. It is understood that 1 kWh of electricity corresponds to 1 litre of diesel. According to the supplier's studies, solar energy production per bus in a year varies between 1000 and 2000kWh, depending on sun exposure, thus saving between 1000 and 2000 litres of fuel, and a CO2 reduction of 2.68 to 5.36 tons per year.

Although the use of solar panels in buildings is already a widespread practice, use in vehicles is a recent activity. This application is a pilot test that was tried in Norway at the company Nettbuss, where there was a reduction of fuel consumption by 5%. In March, in the city of Santiago, Chile, the testing of this equipment also began. Horários do Funchal, as a public transport operator, joins the pioneers in the use of solar energy for the benefit of the environment and the population.

Innovation in energy saving at Horários do Funchal

The Madeira Region is to introduce a 100% electric bus to its streets.

The Madeira Region is to introduce a 100% electric bus to its streets. 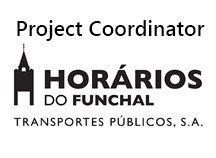 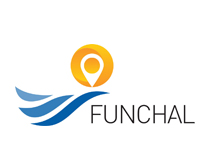 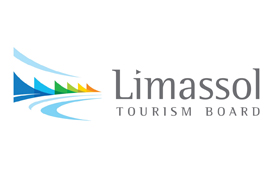 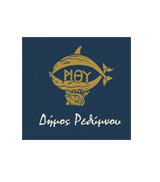 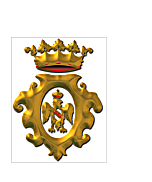 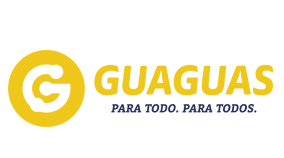 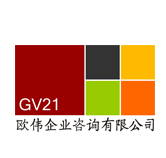